September 2014 – Few months ago I graduated from University with a BA degree in Byzantine and modern Greek language. And what next? I am trying to find some new opportunities to escape for a while, so I applied and started the procedure for joining Erasmus placement, an opportunity for a job practice after the graduation. In the meantime out of nowhere, I randomly find out, through Facebook, an urgent call for a ”Youth exchange” in Croatia! The subject its youth employment through traditions and all expenses are covered! I said ”well, I have no clue whats a Youth exchange, but why not? I have nothing to lose, only an opportunity to escape, at least for a while. It was that urgent that in 5 days I should be ready to fly! I applied, I received a call and an email from the sending organisation, PlanBe! And there started everything! It was Wednesday and on Sunday I was in the departures area in the airport meeting the rest of the Cyprus team, except one! A flight to Belgrade and from there a train to the Croatian city Nowa Gradiska. Cypriots arrived first in the venue, so we decided to go for a walk in the city. Very small city, almost nothing was moving around. And then alone in my thought! Why am here? am already feeling a little bit weird.

Same day late afternoon the rest of participants started coming. The atmosphere became a little playful, a lot of colors of voices, laughs and talks! Among the participants I heard a voice from the back, ‘Hey Kyriakos, I am Maria am part of your team and I will be facilitator in the exchange!’ At that moment I only knew that I met the president of PlanBe, what I didn’t know it was that I met a future real friend, with who I would have the chance to work along! The next days I was about to learn more about what’s in reality a youth exchange, what is non formal education, what is Erasmus+ all about and what is this whole new world I was introduced to.

And the last day arrived. I couldn’t believe that I was so connected with some people that I didn’t want this to finish! I knew, though, that some of them I would meet them in Cyprus, so I said that was it, and it was amazing! If I have to put all in one, and to compress my whole experience in one sentence it would be ‘Dare to be there’.

Sending Organization: PlanBe, Plan it Be it 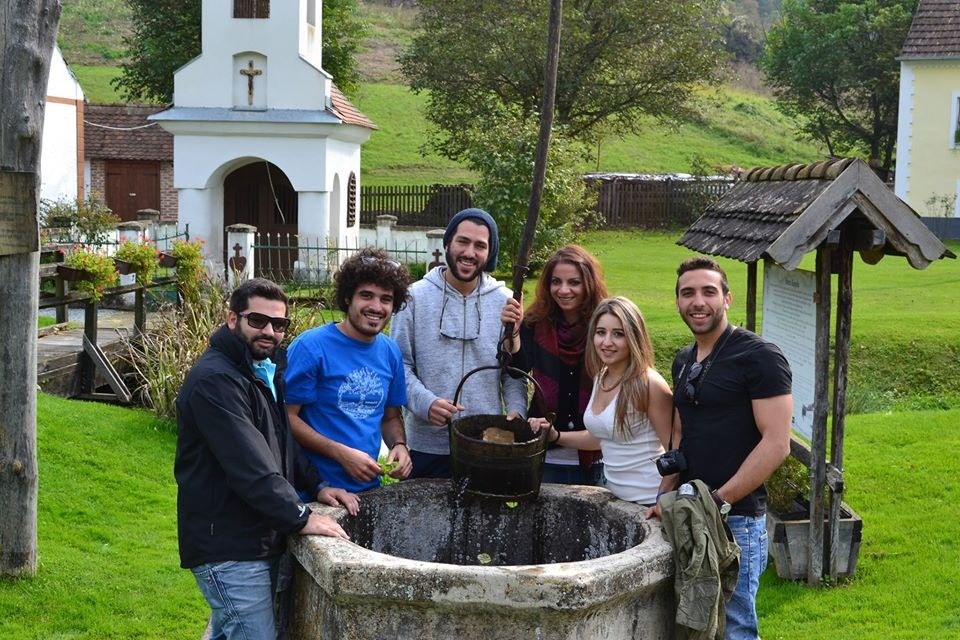 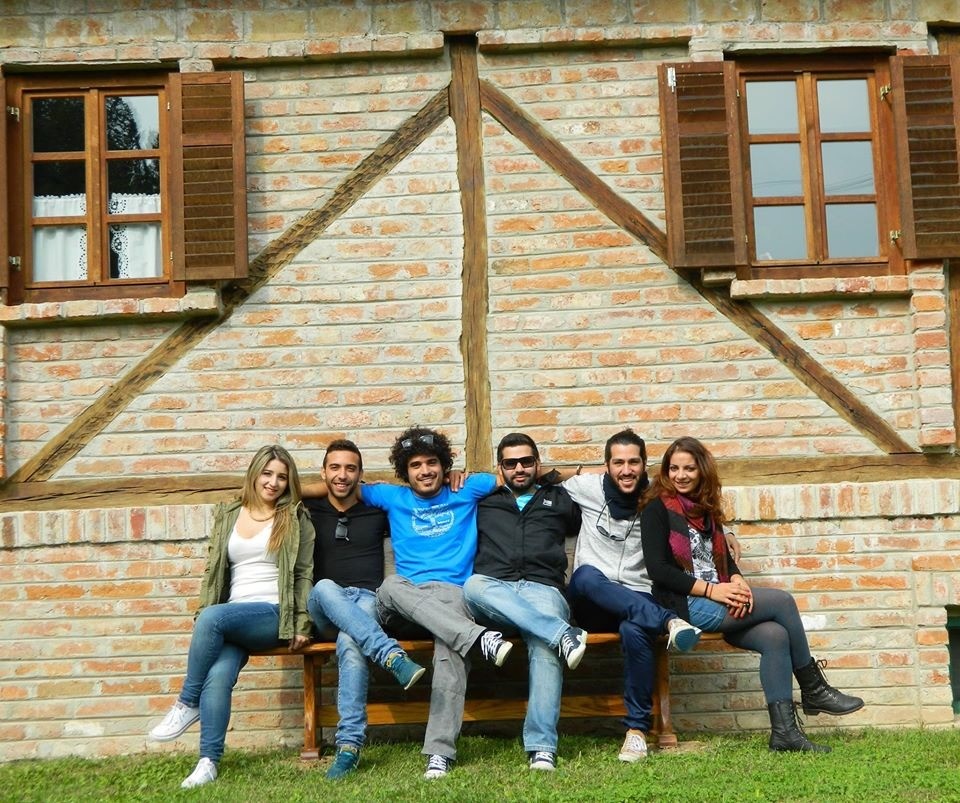 ‘The consumable goods will be forgotten, but the feelings some people...

My Experience with Erasmus for Young Entrepreneurs project
Scroll to top
We use cookies on our website to give you the most relevant experience by remembering your preferences and repeat visits. By clicking “Accept All”, you consent to the use of ALL the cookies. However, you may visit "Cookie Settings" to provide a controlled consent.
Cookie SettingsAccept AllReject AllRead More
Manage consent