I started travelling alone, taking an intercity bus from Nicosia to Limassol, from Limassol to Paphos airport, then a flight to Girona, another bus to Barcelona, stayed at a hostel for 3 days and explored the whole city on my own. Then, I took an 8-hour all-night bus to Madrid, had my wallet stolen at the arrival station, communicated with non-English-speaking police, filed an insurance report, and got lost trying to find the other participants. All this, before even joining my first project. I started travelling alone, but by the end of that week, I met a group of strangers who soon were friends (and we still keep in touch, 8 years later), supporting each other and creating a positive atmosphere. My wallet was stolen, but I still had a big bottle of Zivania – and by “crowdfunding” shots, I returned home safely and on time.

Having learned a lot from this first experience, one week later I was at Larnaca airport, off to my next destination. And soon after, several projects followed. Within Erasmus+ I did not just discover Europe – after all, this is not a tourist agency. I heard the voice of young people, I debated at the seats of the European Parliament, exchanged views with people from different cultures, tasted the unique flavours of local delicacies, smelled the freshly made products from a village, saw the four seasons from the four corners of our continent.

Erasmus+ is an experience of sensations. Explore them, whenever you are ready. 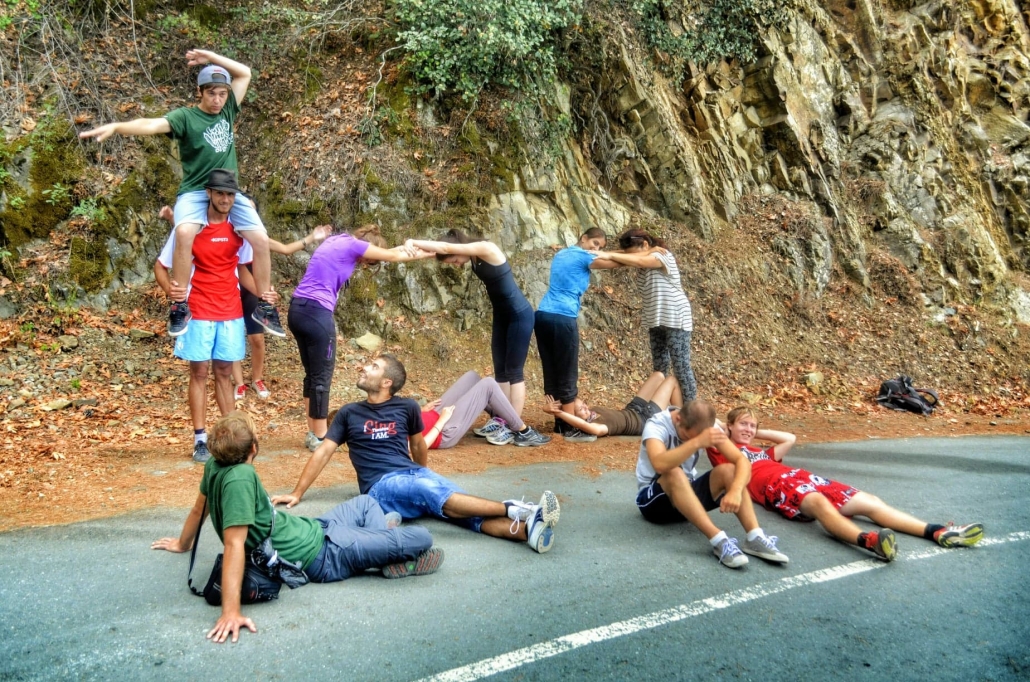 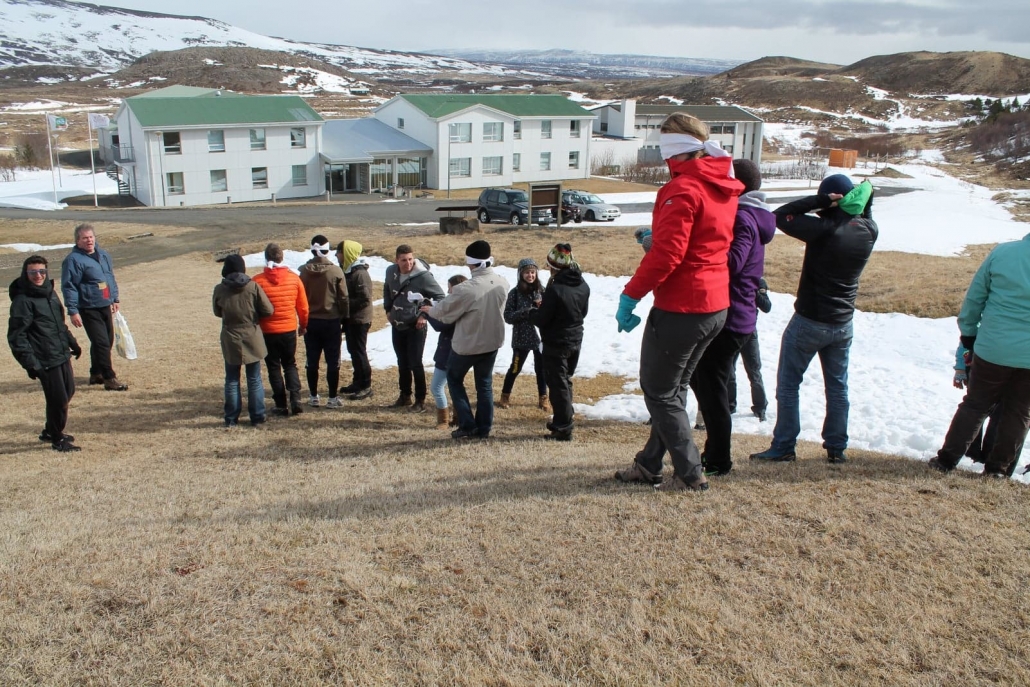 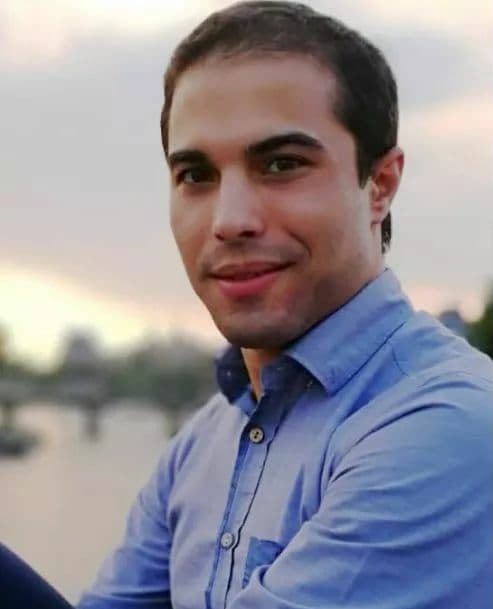 Eurodesk European Youth Week 2021
Scroll to top
We use cookies on our website to give you the most relevant experience by remembering your preferences and repeat visits. By clicking “Accept All”, you consent to the use of ALL the cookies. However, you may visit "Cookie Settings" to provide a controlled consent.
Cookie SettingsAccept AllReject AllRead More
Manage consent